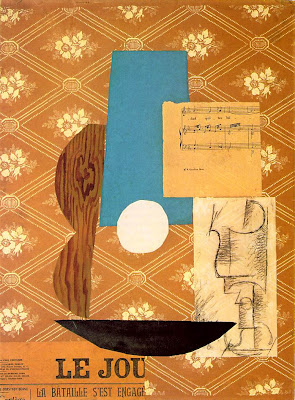 A collage (From the French: coller, to glue) is a work of formal art, primarily in the visual arts, made from an assemblage of different forms, thus creating a new whole. 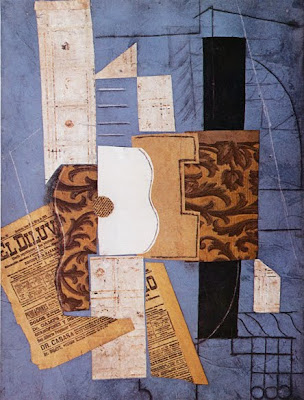 A collage may include newspaper clippings, ribbons, bits of colored or hand-made papers, portions of other artwork, photographs and other found objects, glued to a piece of paper or canvas. The origins of collage can be traced back hundreds of years, but this technique made a dramatic reappearance in the early 20th century as an art form of novelty. 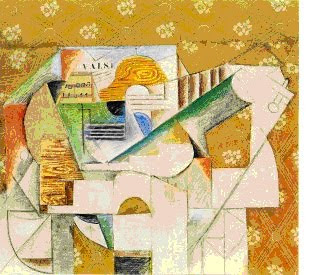 The term collage derives from the French "coller" meaning "glue". This term was coined by both Georges Braque and Pablo Picasso in the beginning of the 20th century when collage became a distinctive part of modern art. 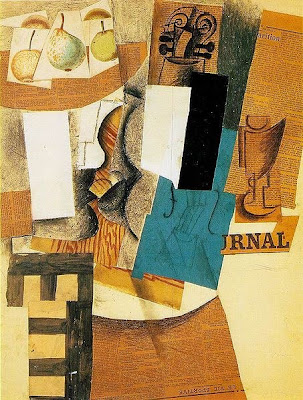 It was the autumn following Picasso’s return from his 1912 summer in Céret that the artist began his collage work – the pinnacle method of merging separate objects together into one. Picasso was the master of Cubism but did you know Picasso also did collage?

Images and info via and Wikipedia.

Get this widget at roytanck.com

where are you from?